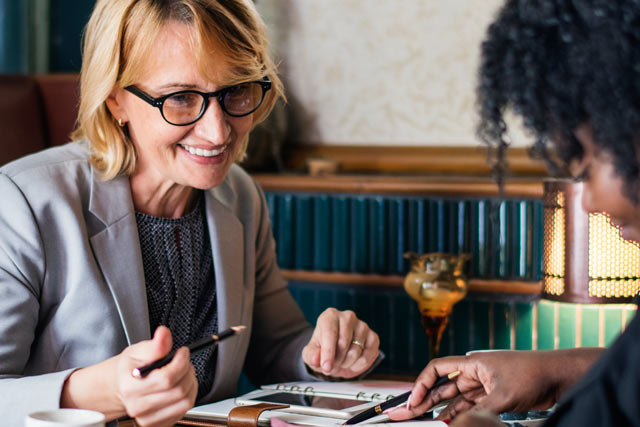 Age discrimination is quickly becoming a hot topic that many are talking about: but do they know what they’re discussing? Although it feels like it should be obvious by its title, age discrimination is more than simply telling someone they’re far too young or old to do what they want to do.

These are the top ways to recognize age discrimination and why it’s important to keep an eye out for it.

What Is Age Discrimination?

Age discrimination is unfortunately very common. Any discrimination places a person’s age before any other factors when considering them for anything from hiring to firing. Although we’re all multifaceted and deserve recognition for what we’re capable of doing: some companies fall short and end up in hot water. If you want to avoid a lawsuit and an economic consulting firm, pay attention to the following.

There’s a cliche that companies want to hire young graduates that already have a ton of training. Most of the reason behind this is that they want the ability to train someone from scratch so that they’re not basing their actions on another company’s needs. Another is that most younger applicants who are fresh from college or high school are willing to accept a lower wage and are more susceptible to being taken advantage of in hours or workload.

This means that older applicants get looked over or ignored. Although it’s not legal for employers to ask the age of applicants, if they look at your graduation dates or your work history and realize it’s been a couple of decades, they may use this against you.

Promotions work against younger employees. Older employees, especially men, are more likely to quickly climb the ranks and gain space as supervisors or CEOs. This may be because of perceived wisdom with age or dozens of other factors, but it leaves younger employees in entry-level positions for far longer than they need to be.

Because younger employees often don’t have the practice to advocate for themself, or even truly know what they’re worth, they’re more likely to accept lower wages. Older employees may advocate for themselves more or be offered more despite doing the same amount of work. Many factors play into this, like work history and training, but the pay gap is often too large to be ignored.

Unfortunately, age discrimination hurts everyone. The best thing a company can do to avoid it is to train thoroughly, hire with attention given to biases, and pay fairly for the amount of work being completed. 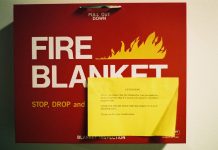 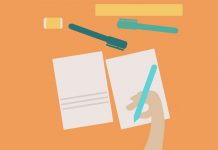