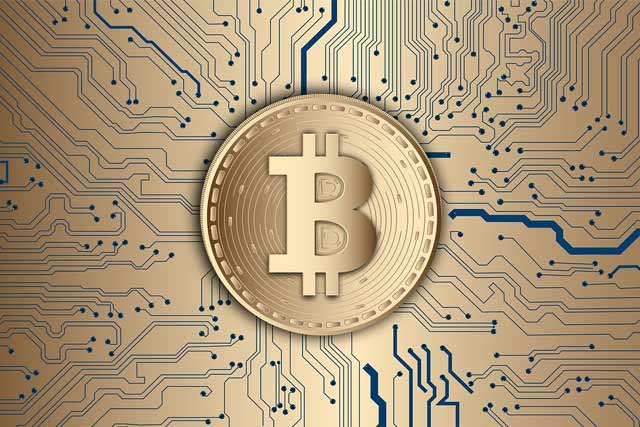 Suppose you’re a cryptocurrency trader, investor, or just like to follow the market. In that case, it’s often hard to figure out what moves the price of bitcoin (BTC). The leading coin based on capitalization, and the most-watched crypto in the world, bitcoin behaves like some large corporate stocks and has many of the same influences. So what factors most influence BTC’s price? There are probably hundreds of major and minor variables that can play a role at any moment. But, for the purposes of traders and investors, it’s essential to know about the most obvious ones.

Along with laws and regulations, Bitcoin’s value at any moment is influenced by positive or negative media coverage, supply and demand forces, decisions by the people who control bitcoin’s administrative realm, and worldwide political stability, or lack of. If you engage in BTC activity of any kind, including buying, selling, swapping, long-term holding, or day trading, it’s helpful to review the following forces that can have a significant effect on the coin’s value.

No matter where you live and do business, chances are that laws and regulations will have at least a minor impact on how you trade bitcoin. In some places, like China, citizens are forbidden from owning cryptocurrency or engaging in trading it. Other nations look more favorably on the activity and have virtually zero restrictions in place. Overall, international and national regulations affect BTC’s pricing. In most cases, when trading is restricted in many large markets, prices can fall on the belief that the alternative form of money won’t gain widespread acceptance on a global basis.

If you want to learn how to trade bitcoin, it’s essential to learn to read the media coverage, which tends to swing in positive and negative directions. For many years in the previous decade, from 2010 to 2019, most of the major news outlets were anti-cryptocurrency. In general, it was hard to find any news stories from the big outlets that spoke favorably of the coin. Now, that has changed, especially after institutions and some national governments have decided that BTC is here to stay. They’ve apparently figured out that it’s wise to get on the altcoin bandwagon and accept the inevitable fact the virtual forms of money are the future of economics. Whether that’s a correct assumption or not, the last couple of years has been a more positive time for bitcoin’s media coverage.

Of course, as with any commodity, stock, or investment asset, BTC’s value is directly affected by supply and demand. It’s basic economics. In general, when the global economy is doing poorly, investors appear to want to acquire more bitcoin. The opposite is true when times are good. Like gold, BTC’s attractiveness is often part of a safe-haven mentality, where people use it as a store of value in uncertain times.

When wars and international conflicts take place, it’s commonplace for the value of most cryptos to rise due to the safe-haven effect. Also, when the altcoin community decides to increase the supply of BTC, for example, prices can go down in response to the increased availability of the coin. 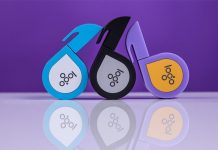 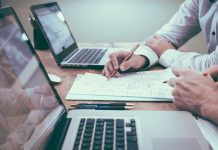 Why Your Business Needs Managed IT Services 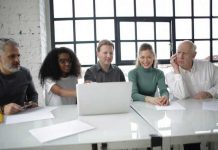 What Are Common Workplace Problems?