Have you ever been to the UK? What areas did you visit for adventure? If not then we will let you know that which places are best when you are on a UK road trip.

Below are some of the best tourist attractions in the UK.

The whole thing started in 1835 with the Camera Obscura, a live projection of a bird’s eye of Edinburgh from atop a tower. Six floors of puzzles, special effects, games and other interactive craziness at one of Britain’s oldest attractions. Like mini gods, kids can pretend to pick people up or smoosh them into the ground, if that’s their thing. The five floors below are a fabulous miscellany of optical illusions, light and magic, and smoke and mirrors.

Investigate one of the few medieval British castles that have remained habitable to this day. After the outside and inside of the building starred in the Harry Potter films, Alnwick Castle has reached out to younger audiences. Your kids can tell their friends they’ve been to the real Hogwarts. Courageous kids can join the Knight’s Quest, dressing up in chivalric gear, visiting a medieval market and venturing into a dragon’s lair.

This is where the last hand-to-hand battle on British soil was fought, in 1796, a turning point in Scottish history. There’s an immersive 360° movie of the battle, an animated battle table and a roof-top viewpoint of the site. The galleries have artifacts and firsthand accounts, and you’ll find out why life in the Highlands and Scottish islands would never be the same again.

There are 3,000 wild ponies in the New Forest, going where they please and grazing in woodland glades. The New Forest is a safe place for kids to get to know the natural world in person, with the gentle country that young legs can handle and piles of kid-friendly attractions. There are bird and reptile centers, deer sanctuaries, tree-climbing adventure parks, and activity farms. Be here in summer when the pony foals promise a cuteness overload.

It’s called the World Museum because Kids can be grossed out by Egyptian mummies, marvel at real casts of dinosaur skeletons, see authentic samurai armor and inspect the creepy crawlies at the Bug House. There’s a crazy miscellany of things to see, perfect for the shortest attention. And if that’s not enough they can blast off on their own space odyssey at the planetarium. 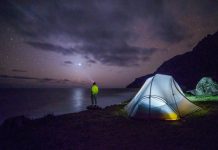 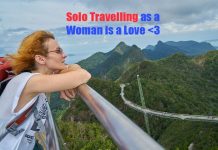 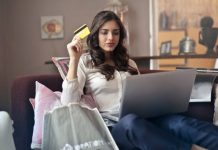 The 10 Best Party Beaches Of Turks And Caicos Island