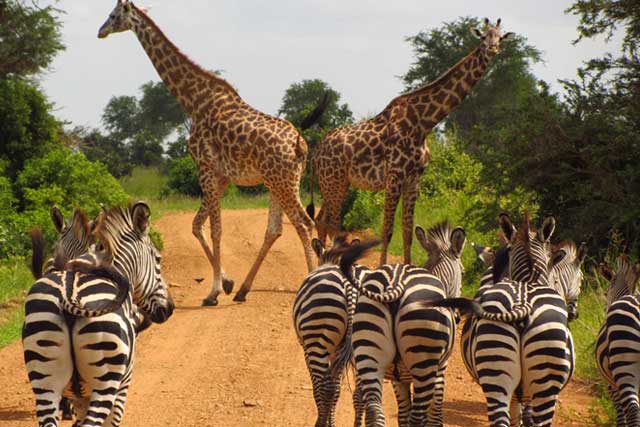 Uganda was rated the fifth-best safari destination in the world by CNN Travel for many reasons. Besides being a safe and secure country, Uganda boasts for its charming nature coupled with diverse tourist attractions, making it a few unique destinations in Africa. Uganda lies in East-Central Africa, and it is blessed with ten pristine national parks, many wildlife reserves, water bodies, mountains, to mention but a few. It featured among the best safari destinations in Lonely Planet and National Geographic. A visit to this magical country gets your travel desires covered, as there is a lot more to enjoy and explore.

Murchison Falls National Park was established in 1952 to offer refuge to its diverse wildlife species. This park is endowed with a massive concentration of wildlife including buffaloes, hippos, elephants, lions, leopards, crocodiles, over 451 bird species, antelopes with pristine forests, open savanna grassland. Other attractions in Murchison Falls National Park include the Lake Albert Delta-a remarkable site worth exploring, especially for birders to spot out water birds such as African fish eagles, goliath herons, shoebill stork, and others; Murchison Falls-one of the world’s powerful waterfalls and many others.

A visit to Murchison Falls National Park gets you the opportunity to take part in several exciting activities, including game drives, boat cruise, hike to the top of Murchison Falls, bird watching, nature walk, and many others.

Murchison Falls National Park can be visited at any time of the year. However, it is best to visit this magical destination in the dry season, which starts in the months of June, July, August, September, and December, January, and February. However, it is also possible for you to visit Murchison Falls National Park during the wet season, which begins from March-May and October-November.

This is the world’s biosphere reserve, located at the foothills of the Rwenzori Mountains. The known Queen Elizabeth National Park is set in western Uganda about 5-6 hours’ drive away from Kampala capital city. It is the second largest of all the ten national parks in Uganda with area coverage of 1978sq.km and credited for its intense biodiversity. It was gazetted in 1952 as Kazinga National Park before its name changed to Queen Elizabeth National Park and it boasts of its sprawling savanna grassland, scenic lakes, wetlands, rainforests, lions plus tree-climbing lions, leopards, buffaloes, elephants, antelopes, hippos, crocodiles, chimpanzees plus other nine primate species, more than 620 bird species, and many others.

Are you fascinated to travel? Must read Perks of Being a “Travelling Alone” Girl

Kidepo Valley National Park is set in the extreme northeastern part of Uganda. And it’s about to 10-12 hours’ drive away from Kampala capital city. This park spans up to 1442 square kilometers and stands between elevation 914 and 2750 meters. It features two scenic Rivers that are seasonal. Kidepo National Park was gazetted in 1962 and inhabits over 475 species of birds, 77 mammal species, open savanna plains (especially at the Narus Valley) that make it the best for wildlife viewing and many others.

Are you going outside to travel? Here are Essential Things To Pack For Travelling

Lake Mburo National Park is located in western Uganda and lies near Kampala. It takes you about 3-4 hours to get to Lake Mburo National Park from Kampala. This park stands between altitude 1220 and 1828 meters and covers an area of 370sq.kms. It is home to giraffes, lions, leopards, buffaloes, antelopes, hippos, hyenas, zebras, crocodiles, 13 scenic Lakes and many more. And over 350 bird species (including saddle stork, Abyssinian ground hornbill, African scops owls, brown-chested lapwing, shoebill stork, and others). 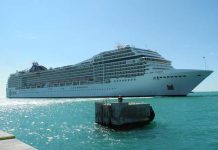 Cruise Line Rankings: Which One is the Best? 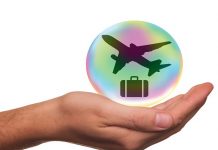 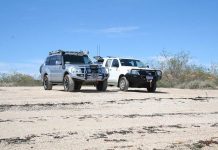 The Complete Guide to Off Roading Trails in Hawaii: Oahu Edition

ABOUT US
General Queen A blog that inspires, informs, and guides you to make your life better! And an ultimate stop to stay informed on trending topics.
FOLLOW US