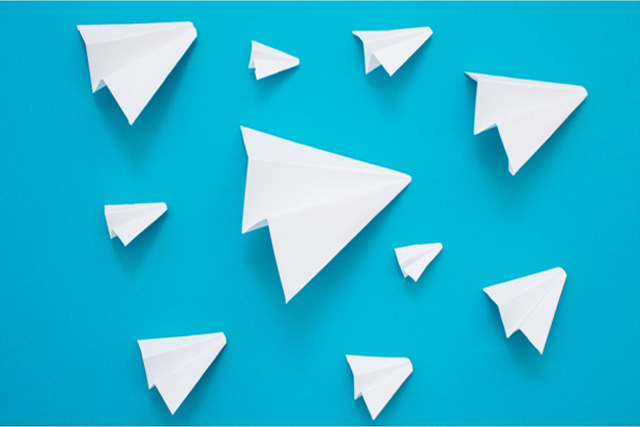 This is a story, that could serve as an example to a lot of modern social-media platform owners. It’s the story of Pavel Durov, a Russian founder and an owner of Telegram – a Russian-based company. Not long ago, after SEC’s statement, he informed that he will be shutting his TON initiative.

He also wished luck to everyone “striving for decentralization”, as well as balance and equality. He assured that this was the right battle to be fought. Why do we, and Disruption Banking’s Andy Samu believe, that Durov is the right person to follow when it comes to already mentioned causes? Let us tell you his story.

Back in 2016, Elizabeth Warren, while interviewing John Stumpf, told him that he should resign. This took place during a Senate Banking Committee Hearing.

Fast forward to 2020. Warren was running against Joe Biden for the position of Presidential Candidate of the Democratic Party, and Wells Fargo was being fined $3 billion. That was the decision of the Justice Department and SEC (Securities and Exchange Commission) and it resolved a long-lasting case for Wells Fargo’s fake accounts and civil liabilities scandal.

John Stumpf, who heard Warren’s famous words in 2016, accepted a lifetime ban from executing any work in the industry of banking in January 2020. He was also fined $17.5 million for the role he played in the scandal.

This only shows, how SEC’s actions could in fact suppress unlawful actions. It wasn’t the only high-profile case that was conducted by them, as it investigated Facebook for the platform’s disclosures and possible misuse of users’ data. This scandal though, dates back to 2015, when Facebook allegedly knew of Cambridge Analytica’s actions and use of Facebook users’ data. It took three years for the company to change those questionable arrangements. Eventually, Zuckerberg’s firm had to pay a penalty of $100 million.

Now to Telegram. It started working in 2013, and by April 2020 it gathered over 400 million users worldwide. As the years were passing, it also introduced some payment possibilities, debuting “Bot payments” in May 2017.

A whole year after that, they announced the launch of works on its own blockchain platform under the name of TON (Telegram Open Network) with a budget of $1.7 behind the project. It has also announced works on ‘Telegram Passport’, being an authorization service. Once you upload your data, it is forever saved there and could be used, whenever you’d need it.

This of course attracted some unwanted attention, and the SEC started to investigate the case almost immediately. SEC is known for its actions against other token sellers, like Munchee, DRC World, and BitConnect. In the Telegram Case, it alleged that the company raised its capital by selling 2.9 billion ‘Grams’ (tokens), worth $1.2 billion.

The SEC got support from US District Court for the Southern District of New York. It stated that ‘Grams’ could indeed be treated as securities. That is where Durov’s actions impressed once again. Instead of arguing or trying to outsmart anyone, he simply informed that the TON project will be ceased.

It is not the first time, he has impressed with his morality and fight for equality. In the past, he would clash with Russian authorities which tried to take over Telegram’s users’ data. The same applied to China, which tried to attack Telegram and use it to track down Hong Kong protestors. In both cases, Durov opted to fight for freedom and did everything possible to oppose the officials. In his Disruption Banking piece, Andy Samu dwells more on that topic, so if you want to get to know more about Telegram’s actions, enter the following page: https://disruptionbanking.com/2020/07/09/sec-vs-telegram-the-battle-for-decentralization-balance-and-equality-in-the-world/ 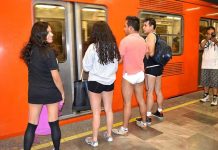 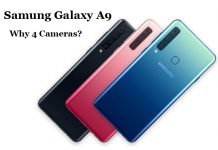