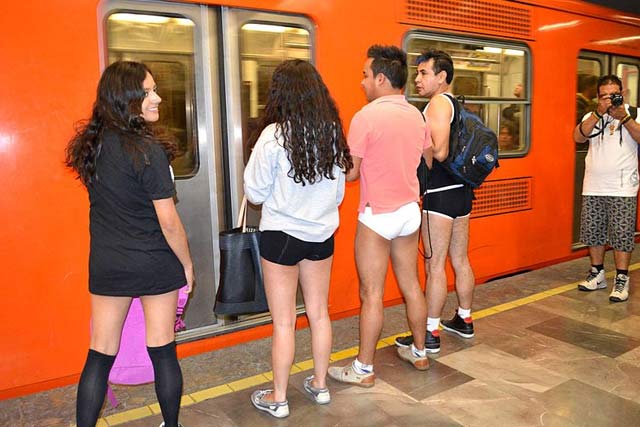 The “No Trousers Tube Ride” also knows as “No Pants Subway Ride” is an annual event where people ride the subway and not wearing their pants. However, it’s an event that takes place in most cities around the globe. This event takes place every year’s January period, and this year, the event celebrated its 10th anniversary.

In 2002, the first No Pants Subway took place in New York with only seven riders. As time continues, people started gaining interest in the event, and in 2006, about 150 people were in the event. However, there was misconduct, but the following year, sixty cities got coordinators.

Moreover, in 2006, it was for the first time even to take place in Moscow, Russia. From budgie-smuggler ban leading to a boozy after-party, in this article is everything you need to know regarding this unusual event:

The event is always open to anyway willing to attend. It is currently having 219 participants and more are interested in the event.

This event’s organizers stress out that the participants need to avoid budgie-smugglers, thongs, and everything that is see-through because they will aim not to offend or amuse other underground users.

However, you will need to have a suitable backpack that can carry disregarded garments before you join the event. Besides, a travel card or Oyster card is essential for your trip around the town.

The legality of No Pants Subway Ride Event:

In this event, there is no law-breaking because the participants wear underwear. Besides, the organizers are willing to put more effort so that the event can be safe and fun for every participant in the future.

On the other hand, if you are seen removing more than your trousers or even act out on fantasies while in public, you will break the law. Avoid being weird and keep enough of the kit.

According to the organizers, the event is aiming to make people have fun. There is no campaign or raising any awareness during the event, and it’s rare to get people becoming offended. 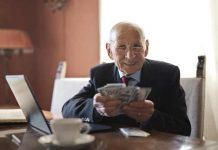 Realise Your Dream Life: Why Budgeting for Retirement Is a Great Plan

Is There a Possibility of Healing Past Life Karma?

Four Different types of Loans to Consider When Cash Is Needed...