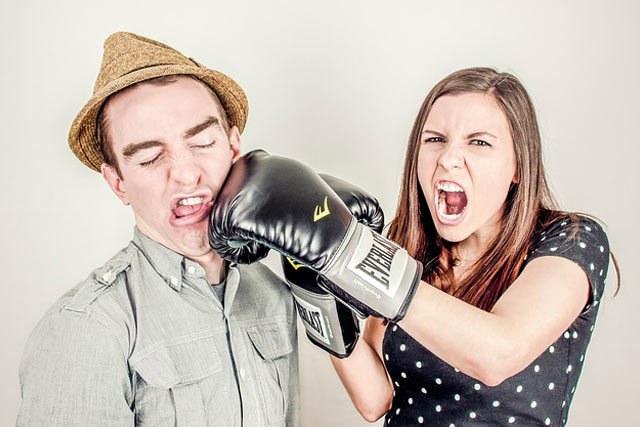 Rita Pierson, the famous educator, once said: Every child deserves a champion. An adult who believes in them; one who understands the power of connection and helps them become the best that they can be.

When you have a child that’s grown into a teenager, the above piece of advice becomes a crucial life lesson for you as a parent.

If you have frequent disagreements with your teenager, know that you’re not alone. Studies have revealed that the teenage years of a child are often the most challenging for most families.

As children grow into young adults, infractions become inevitable, and it’s not because your child is ‘becoming bad’ or trying to hurt you. Your teen is experiencing a lot of hormonal changes in their body, and this can make them more sensitive and emotional.

Sometimes, your desire to understand what is going on with your kid can be interpreted as your way of trying to get in the way of their discovery journey. This is usually a significant reason for arguments you might be having with your teen.

These seven steps have proven useful over time in managing parent-teenager disagreements:

1. Give Advice in a Manner That Shows You Care And Respect Their Feelings:

As parents, we have the tendency to feel like we know better than our kids and that the only way for them to achieve success is by listening to us. resHaving such a mindset might make them shut us out, or even isolate themselves from the rest of the world. As we have already established, your child is growing and developing a unique identity. Give them the space they need to learn how to do that on their own.

Making it a prime concern to listen carefully and empathically to your teenager as you reflect on their opinions and actions is a good first step.

That way, you are able to offer them advice that is filled with love and compassion. They’ll sense these virtues in your communication and you’ll be all the more appreciated for it.
Here’s a great tip: As loving parents, we want to offer only solicited advice to our children and avoid any action or non-action that makes them perceive us as being judgmental. It’s always better when you can say, “You know, I thought about what you said earlier. You said so and so, however, I feel like”

This way, they get to see that you’re not just trying to assert your superiority but you are trying to act in their best interest. It shows them that you encourage them to express their opinion and you are always considering their feelings.

Your child is yelling, and you’re yelling – this doesn’t always work, it breeds disrespect.
Throwing tantrums along with your teenager only creates a more emotional divide. If your teen starts yelling and cusses out in the middle of a discussion, keeping your calm helps. Then, in the most courteous manner and voice you can muster, look them in the eyes to establish a connection before correction.

Tell them that you would be happy to address their concerns or grievances. Do it in a calm but assertive manner. Keep your civility and then, take a deep breath and excuse yourself for a while. This will allow you both a bit of space to breathe.

In doing this, you’re equally teaching your teen how to express feelings without being disrespectful. This life lesson will equally help your teenage child manage their work or personal relationships effectively when they become independent.

3. Engage the Power of Positive Discipline:

In disciplining your child, you want to avoid any violent or abusive scenario. As humans, we tend to refrain from negative behavior when we know that there are mostly unpleasant consequences for engaging in them.

If your teenager goes too far during a conflict, it’s okay to discipline them. If you are not sure how to positively discipline your erring teenager, you can sign up for courses or forums that teach parents effective positive discipline strategies.

Being condescending when addressing their feelings or the source of their grievance won’t help. If they feel strongly about it, then it’s a valid subject and you are encouraged to show empathy and engage them in a positive manner.

After a disagreement, you can always start a conversation by saying “I could see that you were displeased with what happened between us at lunch today, and I’m sorry you feel that way….”

This shows them that you understand them, that you’re not the enemy or trying to hurt them. That way, your teenager gets to reflect on their actions and see that they might have hurt you as well.

Most teenagers mirror their parents’ behaviors, and gradually, you’ll notice a change in behavior patterns as they start to apologize for their overreactions too.

Most teenagers will resort to giving you the silent treatment after a disagreement. As a parent, a good course of action could be to focus on connecting with your child.

Communicate and speak to them and even when they don’t respond, you could say something like “It seems like you’re not in the best frame of mind for a discussion right now, maybe we can talk later” Then go on with your business with a positive mindset.
You can continue reaching out to them until they feel like talking to you but don’t make it seem like you’re desperate to talk to them – you’re just trying to let them see that you are not bearing any grudges.

6. Give Your Teenager Some Space:

Forcing your teenager to feel good about you again after a conflict might be a counter-productive approach. Let them have space to process their emotions.
As positive and mindful parents, we maintain peace and tolerate the tension until our teens are ready to open up again.

It is not uncommon for teenage aggression to escalate to physical violence. If your teen is becoming aggressive during an argument, prioritize your safety – walk away from them until they are calm. If walking away from them doesn’t help, seeking intervention from law enforcement could be a viable option, especially when all else fails.

Try to communicate and speak to them and even if they don’t respond, you could say something like “It seems like you’re not in the best frame of mind for a discussion right now, maybe we can talk later” Then go on with your business.
You can continue to try until they feel like talking to you but don’t make it seem like you’re desperate to talk to them- you’re just trying to let them see that you are not bearing any grudges.

The world is evolving, and things are different from when you were a teenager yourself, so expect that your teenager’s views would be starkly different from yours. Being calm, modeling positive behavior during conflicts, and using positive discipline techniques will go a long way in aiding the management and reduction of conflicts with your teenager. 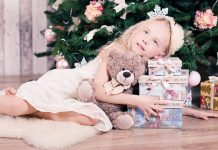 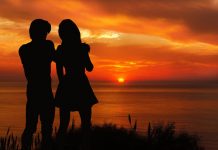 How Divorce Can Disturb Your Child’s Living Ways

The 6 Most Common Reasons People Get Divorced