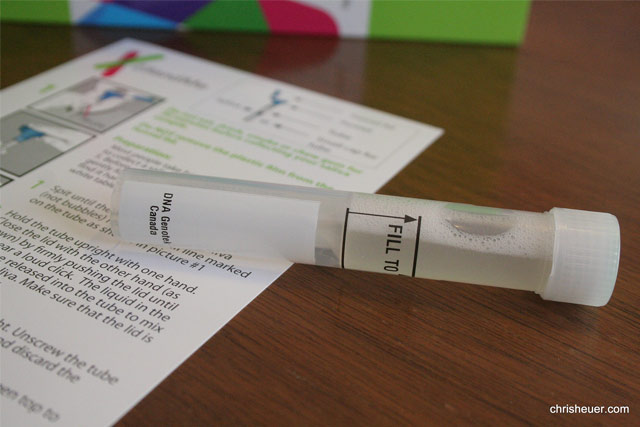 Since we have opened our eyes to this strange world that we live in, we have wondered about our true identities, our ancestral roots, and where we are placed in this wide, strange world. This experience is a unifying one and has been taken into notice by the ancestry DNA test industry.

Believe it or not, more than 11 million people have taken their ancestry DNA tests, with the number constantly growing. The underlying question that many people who haven’t taken the test wonder about is whether these tests are original and genuinely reveal the information about one’s ethnic roots and ancestry.

If you are as confused as some other people, here are four amazing things to know about DNA testing kits. Read on to learn more!

The testing mechanism is quite simple – all that is required is a tad bit of your saliva. You can swab your cheeks/ teeth and after sealing the sample, send it directly to the lab in an envelope. Depending on which lab the samples are sent to, you can check out your results online after a maximum of eight weeks.
There are a variety of DNA testing kits available in the markets and online stores. For instance, you can also find out about the genes, ancestry, and essential health information, such as the chances of you developing diabetes or cancer.

After your swab sample is sent to the lab, the relevant DNA testing company assesses your DNA for genetic variants. If you have done your homework, you might know that our DNA comprises four types of chemical bases – A (adenine), T (thymine), C (cytosine), and G (guanine).

As humans, we comprise at least three billion pairs of these chemical bases that are sequenced together. Scientists and doctors refer to this aspect as “genome.” While assessing your DNA sample, the companies look for specific letter sequences that set you apart from other humans. This factor is also termed as SNPs (single nucleotide polymorphisms).

The specific SNPs indicate different genetic variants. For instance, the gene OCA2 is indulged in the production of pigment melanin that is dark. An example of this gene would be blue eyes. Some diseases are also associated with specific SNPs, allowing companies to detect which illnesses you could develop as you age based on your DNA.

3. The Results Can Vary

Depending on your incorporated testing methods, you can expect the accuracy of the results to vary. However, it is essential to note that not all DNA testing kits meet high standards that are mandatory if you are looking for 99.99% accuracy.

That said, if you are looking for the best DNA testing kits online and at your local markets, make sure to check in with the reviews and comments of the previous buyers. Also, check the company’s website. Besides, it is essential to note that no matter what DNA testing kit you are using, no kit can predict certain personal traits, such as IQ and emotional intelligence. Such complex personal traits are impacted by various internal and external factors, such as your immediate social environment and your genes.

4. You Can Also Trace Your Neanderthal Heritage

Have you heard about the woman believed to have resided in the African region nearly 200 thousand years ago? For obvious reasons, she has been nicknamed Mitochondrial Eve because all living human beings today can track their mitochondrial lineage back to this woman.

That said, DNA test kits can also tell u a little bit about your Neanderthal heritage. You know, they were intelligent too while dwelling in their complex culture. 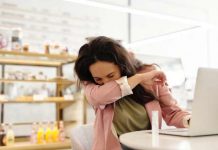 Twelve General Signs Showing That You May Have Cancer

How To Stop Eating Junk Food To Stay Healthy

How to Get Rid of Anxiety and What is it Actually

Running is Good for Your Mental Health – and I’m Here...

How to Overcome Loneliness in Some Steps and Feel Happy

8 Effective Tips on How to Reduce Stress